On Saturday, we hosted the largest startup career fair in Japan. Over 1,000 people attended from all over the country, and over 730 meetings were set up between startups and people interested in working for them. The event had so much buzz that it was the number one topic trending on twitter in Tokyo.

It is hard to articulate how important this is for Japan’s startup ecosystem. As Takamiya-san from Globis Capital mentioned on stage, the fact that you can get this many people together for an event on careers in startups is a sign of the times. On the same panel, Asakura-san of Signifiant mentioned that about 6 years ago he saw a sign at the University of Tokyo called “Startup Seminar.” Curious to see who was presenting, he was surprised to see Rakuten and Recruit (both are public and have tens of billions in market value, yet were considered “startups” in Japan).

This event represented a seismic shift in Japanese sentiment toward startups. While the startup world has been mainstream for years in more developed ecosystems like the US, it was still a fringe group in Japan until recently. The amount of capital flowing into the startup market has grown 6x in 6 years, and now the talent is beginning to flow as well. Among the attendees were people from Mitsubishi, Google, Sony, BCG, and many other highly coveted companies among the brightest in Japan. Ten years ago, very few people of this caliber would have considered working at a startup. Now it is increasingly becoming a popular choice. With that said, applying to an unknown startup can still be daunting. We created this event to give people an opportunity to learn about a screened set of some of the most promising startups in Japan, and casually meet the people working there in person. We also provided content on various roles within startups, as well as technical information such as how to think about stock options. So whether you were actively looking to join a startup, or just curious to learn about that career path, this event provided an opportunity to observe from behind the glass without actually getting into the water. Hence, the name “Startup Aquarium.” 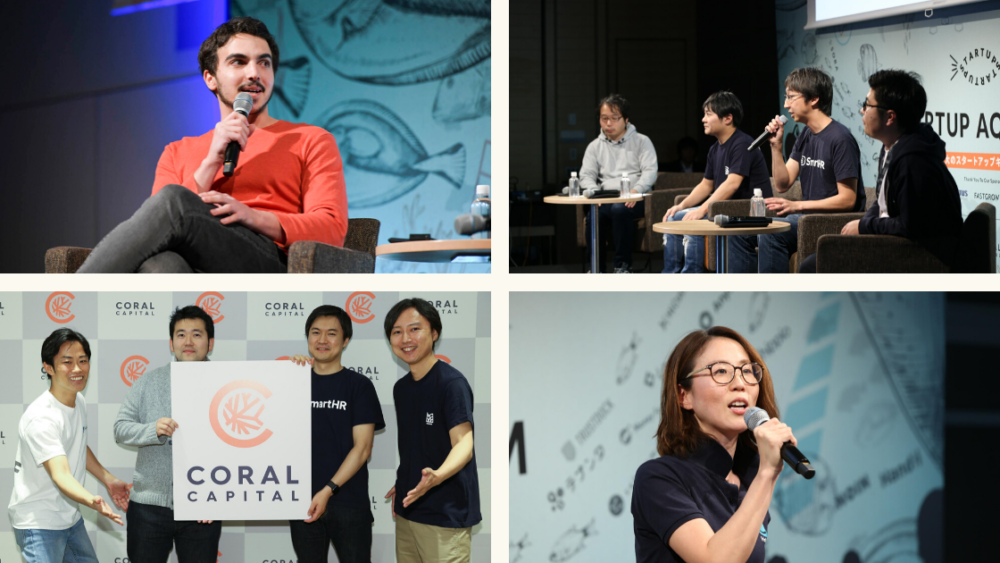 We’ve hosted a few career fairs before, but this one was by far our largest. The scale and reception are a testament to the dramatic, positive change that is happening in Japan right now. The focal motivation for throwing an event like this was to help our startups hire, but the broader motivation was to embody a movement. We wanted to make the startup world more accessible to people on the outside, and hopefully create a gravitational pull for the smartest in Japan to join startups. Whether they join our startups, or join other startups, we consider it a win.

P.S. Thank you to my team, our startups, and our sponsors for making this event possible!

TwitterFacebook
Back To Top
×