On May 21st, the Nikkei ran an article leaking that SmartHR has closed on a Series D round of JPY 12.5 billion (~$114 million) at a valuation of JPY 170 billion (~$1.6 billion). As these financing rounds have to be filed with the government, it is hard to keep them a secret. So the secret was out, but the commentary wasn’t. Here’s the commentary.

The final round size was about JPY 15.6 billion, most of which was committed from global investors including Light Street Capital, Sequoia Capital Global Equities, Whale Rock, and other global institutional investors. It was an incredibly competitive round that garnered interest from some of the top investors globally, as evidenced by the flood messages I received to try to get a piece. Ultimately the management team chose a great lineup of backers perfect for their next stage of growth.

It goes without saying that everyone at SmartHR deserves to celebrate what they’ve achieved. The fundraise itself is not a destination, but it is certainly a milestone that validates the years of hard work that went into such value creation. It is frankly rare to find a startup that not only consistently meets, but exceeds expectations year after year. I’ve learned so much from being involved with such a company, and am truly grateful for the experience.

This round is not only a symbolic inflection point for SmartHR, but also for Japan’s startup industry as a whole. They have essentially set the standard for blitzscaling a SaaS company in Japan. Whether it be fundraising momentum, building a top class management team, scaling an organization and culture, and everything in between, they are truly exceptional.

They are also one of a growing list of companies in Japan that have been able to raise $100m+ in the private markets. The way they achieved this was not just through extraordinary execution. Execution was critical, but there are other companies that have also executed well and were not able to raise such amounts. The way they accomplished this was by reaching global investors.

As I’ve written before, putting together a management team and group of investors that can bridge the gap to global pools of capital is key to unlocking significantly more of it. The team needs to transcend both language and cultural barriers, and build a network to tap into when the time comes. SmartHR did that by building out a globally minded team of executives and investors early in their journey.

This company is our largest investment to date, and for good reasons. We saw early on that SmartHR was not only solving an obvious problem with an exceptional product, but was also executing at breakneck speed and building a culture for continued success. As the company enters their next phase of expansion, our conviction stands. SmartHR is and will continue to be a legendary company in Japan.

Welcome to another episode of The Coral Capital Podcast, a show about startups, technology, and venture capital with a focus on Japan and Asia broadly. In this episode, we chat with Takafumi Kurahashi, COO at SmartHR. SmartHR is the leading HR SaaS company in Japan. In 2021 they closed a JPY 15.6 billion (~$142.5...
END_OF_DOCUMENT_TOKEN_TO_BE_REPLACED 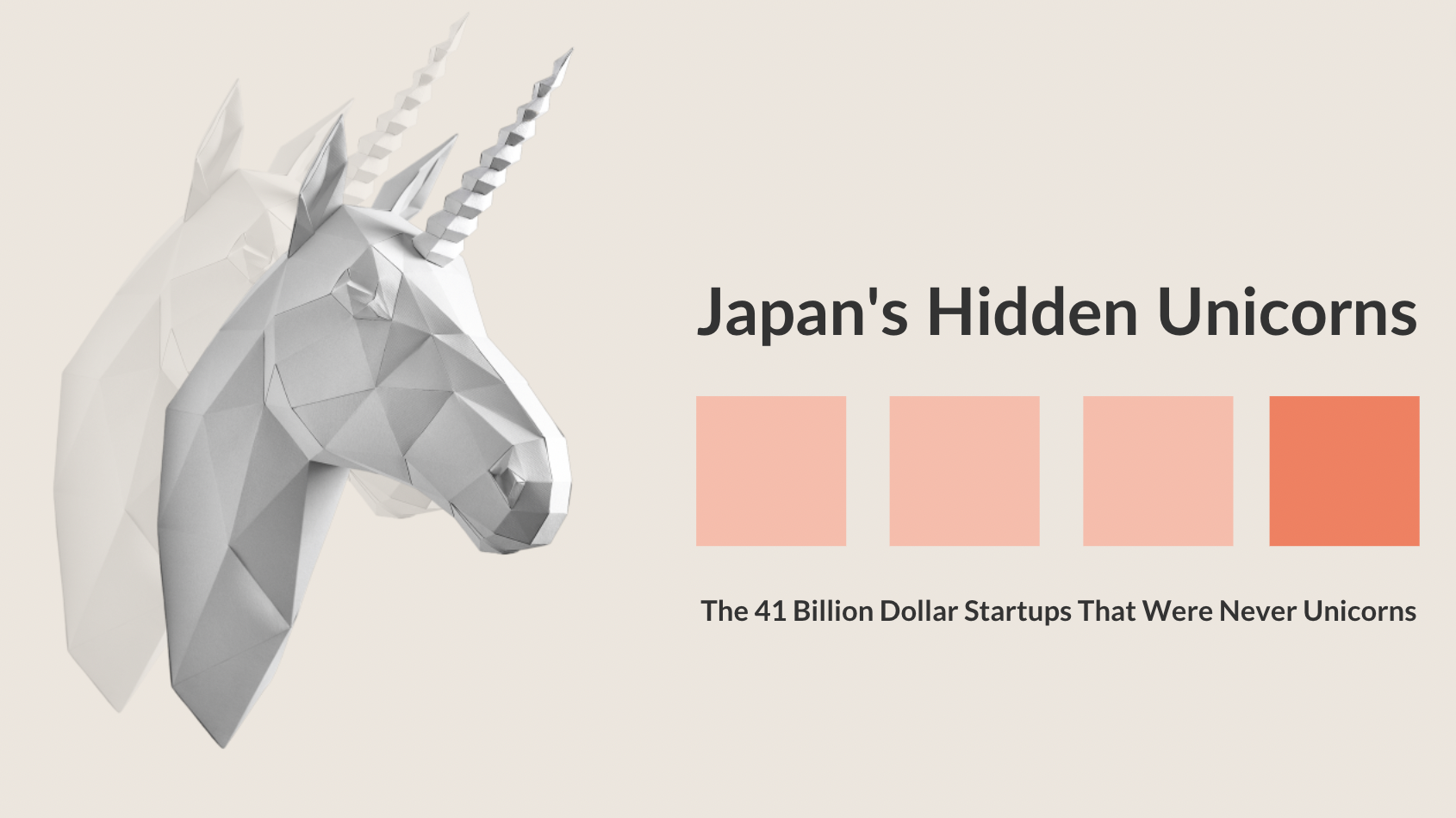 It’s no secret that Japan’s startup ecosystem doesn’t get much attention globally. This is due to the language and cultural barriers that exist, and perhaps more materially the notion that Japan does not generate many unicorns. Japan is currently home to only 10 unicorns compared to 554 in the US, 174 in China and...
END_OF_DOCUMENT_TOKEN_TO_BE_REPLACED Last week we kicked off our initiative to vaccinate Japan’s startup ecosystem. Over the next month, we aim to inoculate 25,000 people across about 1,100 companies. This is a herculean task that is coming together thanks to the tremendous efforts of not only my team, but also our portfolio company CAPS Clinic and the...
END_OF_DOCUMENT_TOKEN_TO_BE_REPLACED
Load More