Prior to launching Coral Capital, James was a co-founder and head of 500 Startups Japan. With about $140m under management, he’s been a seed investor in over 40 companies. He is also a Board Director at SmartHR, where he was an early investor and led their ~$14m Series B. Prior to 500 Startups, James covered early stage investments for DeNA’s venture arm, focusing on Silicon Valley and Asia. He was listed on the Forbes Asia 30 Under 30 list for Finance & Venture Capital in 2016.

Before investing, he was the founding CEO of ResuPress (now Coincheck, one of the largest cryptocurrency exchanges in Japan), and the creator of STORYS.JP, the “Medium.com of Japan.” In another life, he worked at J.P. Morgan in New York and Tokyo. He grew up in Japan and speaks fluent Japanese.

In his free time, he is an avid snowboarder, diver, and yakitori connoisseur. 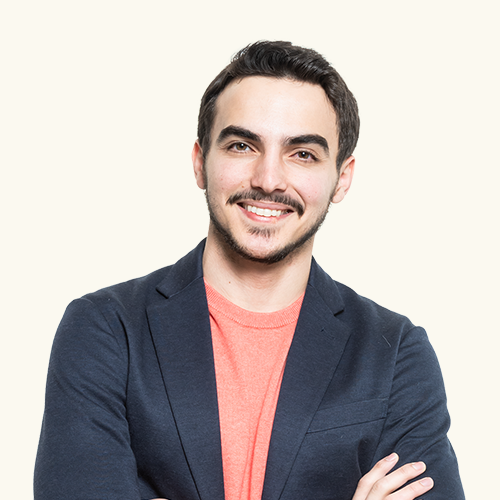 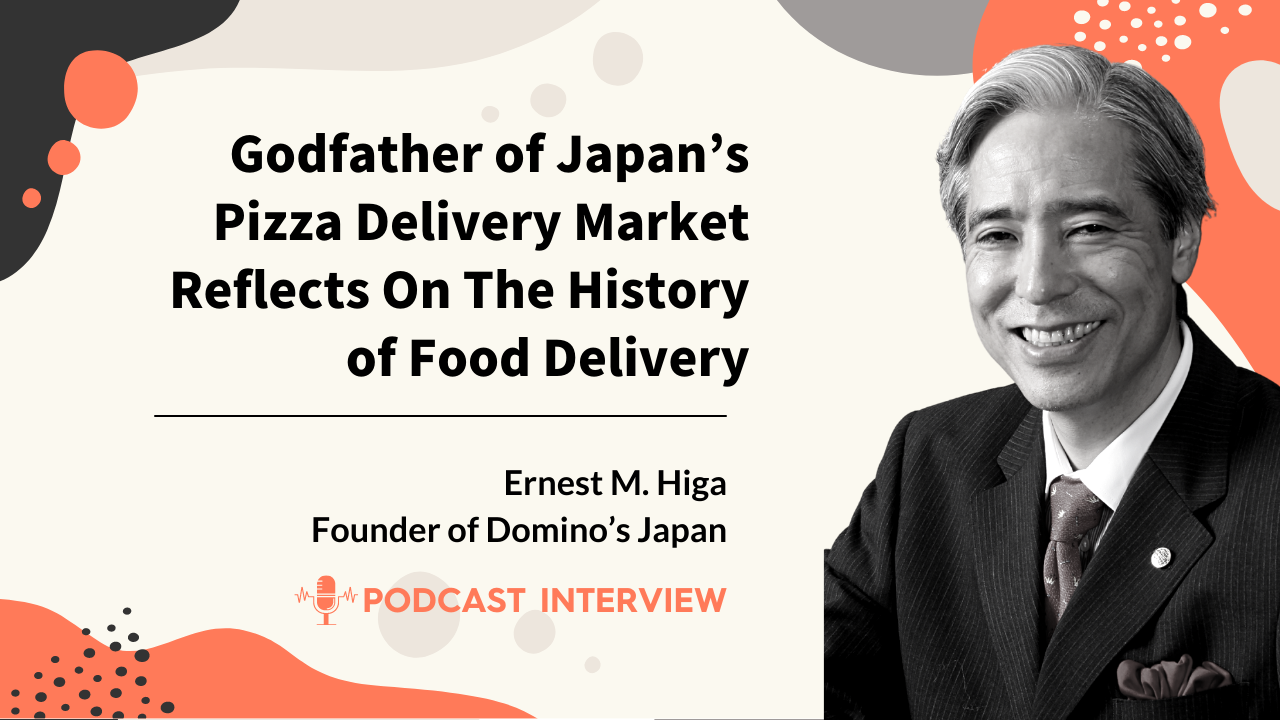 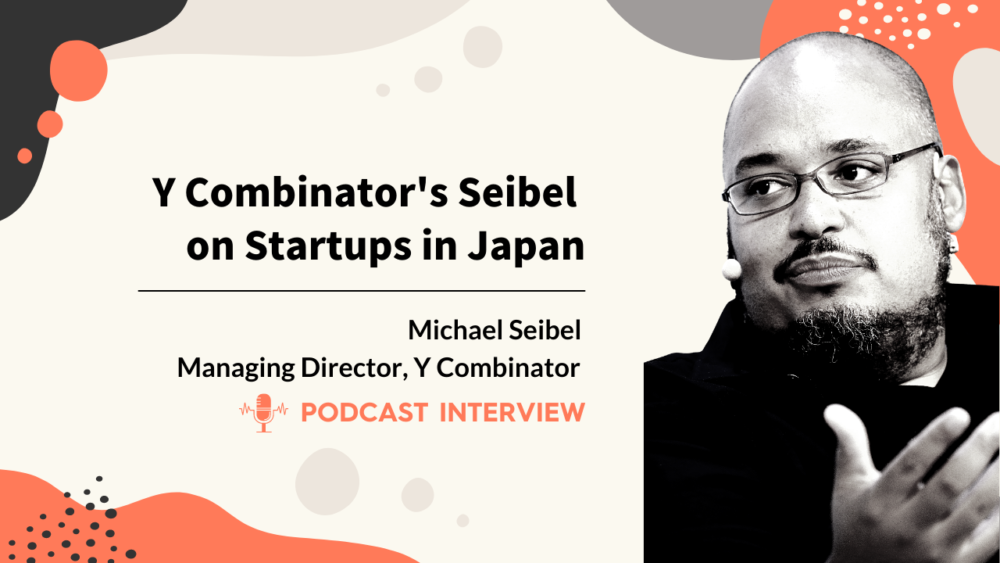